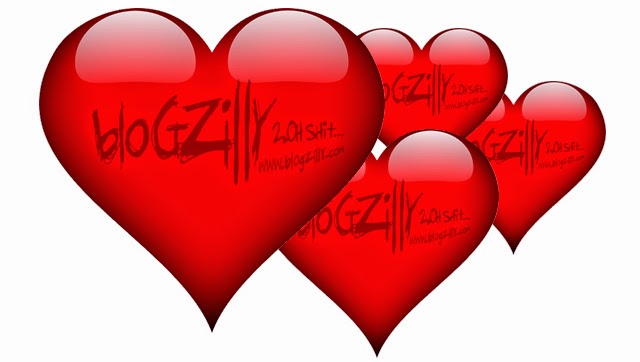 A fairly simple, non-eventful weekend was had by all at the Lilly house. Saturday, despite the fact that it was Valentine's Day, was quiet. But love was in the air, people...love was definitely in the air. I had already hooked up Mrs. Lilly with some roses and chocolates that were delivered on Friday, so while all four of us dined on take-out from Noodles & Company, Jen proceeded to pass out some gifts, one to me, one to Carter and one to Bennett. 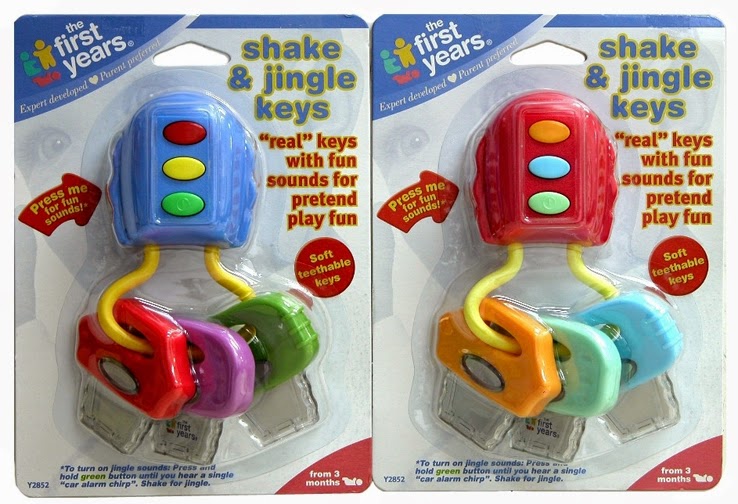 Bennett got a set of Kid Keys. At least that's the best way I can describe it. They look like giant, colorful, oversized keys to a giant, colorful, oversized car. He didn't get the ones in the picture above, why no, that would be irresponsible, as those were RECALLED cause they were choking hazards. His make noise like the above but I think the ones he got are much larger, so unless he tries putting them up his butt he should be OK.

He examined them, put them down and continued playing with a spatula he had grabbed off the counter. NOTE to all soon-to-be-parents (This means YOU, Chad!)...do NOT waste your time with tons of flashy, well-marketed children's toys. You need to provide your young one with some kitchen utensils (preferably not knives), an inner cardboard cylinder from a used up roll of paper towels or toilet paper and any empty small cardboard box. This is all they need for hours of entertainment. 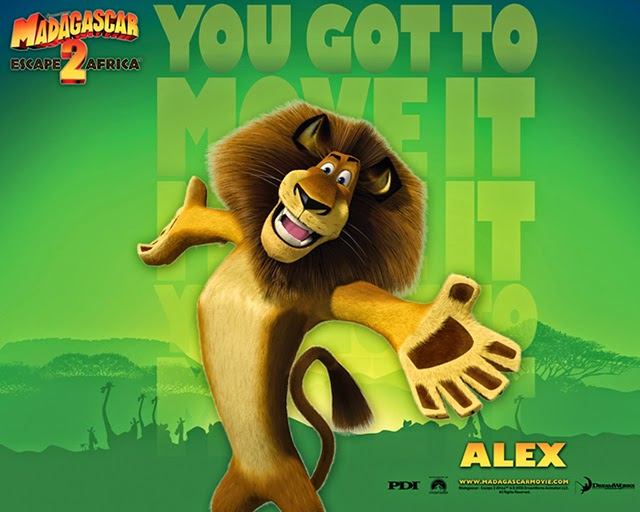 Carter got the new Madagascar 2 on DVD. It was about as atrocious as Madagascar 1, but the plus side was that I knew going in that it was going to be a piece of shit, which made watching it a lot easier. Although admittedly I bailed out and started putting up some safety gates and junk I had bought earlier in the day. (By the way...if any film has an all-too-clever-use-of-the-number-of-the-series in its title, it's a good bet that the movie is 12 hours of suck in a ninety minute time frame. Madascar: Escape 2 Africa, Jaws 3-D, 2 Fast 2 Furious, etc., etc.)

Then, it was my turn. I opened my gift, and it was Call of Duty 4: Modern Warfare. An awesome game for the X-Box 360, in fact it was many folks Game of the Year pick for 2007. Of course, when I bought it in 2007 and played the shit out of it...I thought it was great too. See, she misunderstood what I had said about wanting the NEXT Modern Warfare release, scheduled to come out in the fourth quarter of 2009, which is for want of a better title referred to by us gaming geeks as Call of Duty 4: Modern Warfare 2. Doesn't exactly roll off the tongue, does it?

So yeah, she had a little bit of egg on the face when I had to confess that I already had the game. She hates buying any gifts for me for this very reason. She says 'You have EVERYTHING!!!'. Not entirely true, but I get where she is coming from. I would find it a little difficult to buy for me as well. But not really. I told her if she ever wanted to buy a game for me again just look in my gunmetal DVD case on top of the X-Box, which contains every game disc I own. So that probably won't happen again.

Actually, I give her props for trying to buy me a video game, because she doesn’t actually realize that by doing that she is giving me the official Stamp O' Wife Approval to spend more time playing it and less time talking to her. Funny how they don't realize that is what they are doing when they give us something as geeked up as a video game to play. Of course, the paranoid side of me wonders if she KNEW I had that one, bought it to show some support of one of my hobbies but also knew that since I had it already I wouldn't be playing any new games for a while. Hmmm...

Still she more than made up for it later. It was VALENTINE'S DAY after all. I don't want to tell any stories out of school, but here's a hint...Superman wears them too! (Though his have a wee bit more material...) 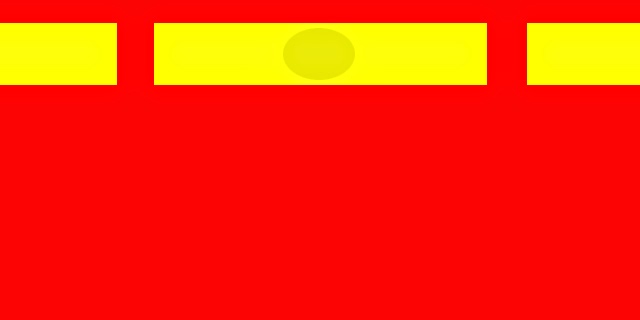