At least, that's what Willy said.

I can't remember the first time I tried to actually make and keep a blog, but I think it was back when I was working at ReSaurus, very late during my time there, though they weren't really called 'blogs' back then, you just wrote crap on the Internet. Then at Palisades Toys when we did some Made in China bits and junk. Since then, it's come and gone, my need to do it, and some runs have been better than others. The pinnacle of course was probably the middle years at Palisades Toys, the lowest point whilst clinging to any shred of hope while watching Creatus Maximus fade away.

I'd been absent for so long lately probably BECAUSE of the complete failure of Creatus Maximus, my attempt to start my own manufacturing business. What started out as a great ride and a fun dream ended up as a string of disappointments and what-might-have-beens. It was, frankly, embarrassing to have such a whirlwind of ideas go unrealized and to witness such a dedicated bunch of creative people working hard towards various goals only to have the bottom drop out so easily. In the end I just felt like I let all of them down, and there definitely was a cost to friendships that still lingers.

But time passes, as it does, and now I can at least take some pride in the fact that I was able to put a couple of products out, which a good friend always tells me is something that I should be proud of, since not everyone can say that.

I've moved on to other things as far as career, started a new job working on collectibles stuff again. In the past I used to talk that shit up...I wouldn't hesitate to discuss every single aspect of what was going on in a blog or on a message board. Lately I play it a little more close to the chest, maybe I am actually superstitious, or at least more than I generally admit to.

I'll certainly talk about it more as time goes on, but I just wanted to get this latest blog started, because that is actually the hardest thing to do, to get it going, especially since every 'first' post is so much rambling and bullshit and promises of the future and explanations of what's gonna happen and what to expect in these writings and postings. I say fuck that. This is my blog, I'll do whatever the hell I want from day to day, no rhyme or reason and certainly no restrictions or guidelines.

One key to a blog, another good buddy of mine told me, is to write it as if you are writing to a very specific person. That's what I'm going to do. That person will never read it I'm sure, but if he ever did I think he'd know right away that I am speaking directly to him.

That's all I got...well, except for the Hulk below. Why? I wanna save the image and use the html in there as a template for future pics. 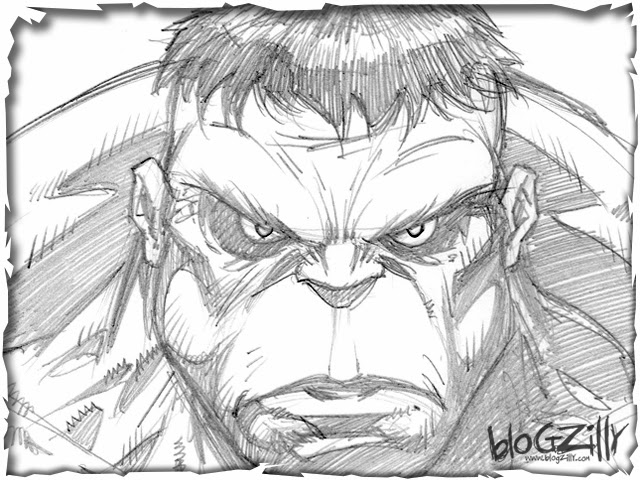