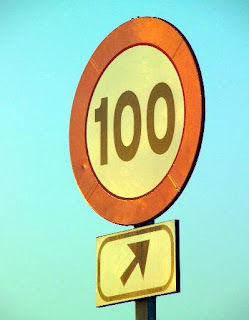 Welcome to the 100th blog written for this version of Blogzilly. Hope you are enjoying your 4th of July Celebration as much as I am. Small town parades and hamburgers. You cannot go wrong with that. EVER.

You know, I was giving it some thought and I don't remember exactly when I started blogging. Of course I know when this Blogzilly blog started, I'm not a total moron, but I can't really remember when I 'officially' started actively writing content for a website. In fact this one really should have been Blogzilly 2.0, but I digress.

Back when I worked for The ReSaurus Company was when I first sort of 'established an internet identity'. Message boards were the primary activity, and I think we had our own forum at ReSaurus though I do not remember for sure. I do remember that was when Raving Toy Maniac was a daily stop for me. 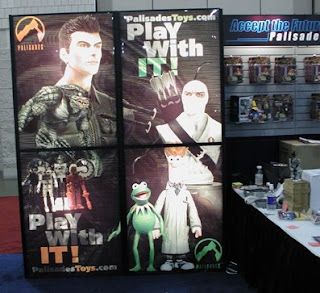 It wasn't until I got to Palisades Toys that I really started to write anything of interest as far as articles for the website, and certainly I was super duper active on the Muppet Central Forum, they even had a thread dedicated to Palisades, until we got our own forum. Back then, I wrote a (sometimes) daily contribution to the website, we called it The Daily Bit. It had a couple of incarnations, as well as a bunch of themes that we tried to stick to.

We had a Fan Friday segment I was particular happy with, showing collections of people who hung out on our message board. We had the Made in China segments, showing production processes. There was Land of the Lost, showcasing canceled products. And so on and so on. Those early Daily Bit articles started out with me writing them not as myself but using the 'we' a lot as I was writing them as sort of the 'entity of Palisades'.

Sometimes they are super creepy for me to read. 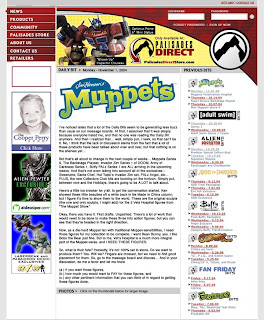 After a while, it started being written in first person, and I made no bones about the fact that I was writing them. Eventually the workload got so high that Travis, the Marketing Manager, took over The Daily Bit and I only contributed occasionally. That pic above was from right at the end, when I stopped doing it daily and Travis took the lead.

After I left Palisades, I dicked around with the first blog I had created called Blogzilly, long since deleted. I am not sure I even saved a single one of those blogs though that banner above was the one I first had, the green background is there because of the MySpace green I had on the page. I did not update it much at all, and it was sort of a combo blog, all over the place. Sometimes I would write a blog on MySpace, back before I made the permanent switch to Facebook, and post it to Blogzilly, sometimes not, I really had no set pattern.

It sort of morphed into a blog that I started writing directly into the website for Creatus Maximus, the first and only time I ever tried to start my own business producing my own goods. I posted the CMX blog, called Grey Matters, in the MySpace blog section and the old Blogzilly, but then just did the Grey Matters on the main Creatus Maximus site.

Eventually, all the plans and schemes for that company went up in smoke after I ran out of money, and of course that blog died too. Then the website. At least I squeezed out a couple of cool items before it went belly up. Good friend of mine says that rather than focusing on the failure of the company to thrive that at least I tried and put something out on my own (with help from friends). 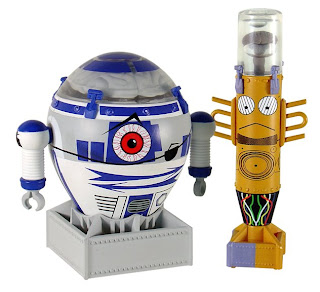 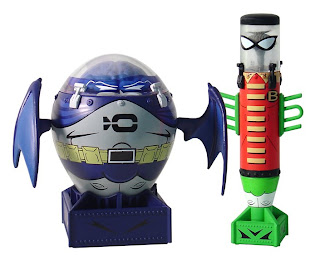 Luckily the content on the website was recently saved by my good buddy Chad, and I breathed a sigh of relief when he told me that, because the hosting of that old site content and the store that went with it, Swagbitches.com, disappeared a week or so ago when the hosting ran out.

I kept the message board alive, not exactly sure why, and a few of us still post there, but not often. It technically should be put out of its misery, but what the hell...it isn't costing me anything major, since I already committed to having a space on the net permanently I can keep the board up as long as I want to.

But as for me, blogging sort of went away for a while when Creatus Maximus died. I thought about maybe picking it back up, though I wasn't entirely sure what I'd really do with it. I'd recently started a new job in January 09 but I am not talking about it yet. Not sure I ever WILL to be honest, not sure I want to mix my two lives....but that's another story.

But to pick up the blog mantle and actually start a regular blog again? What in the world would I have to write about? 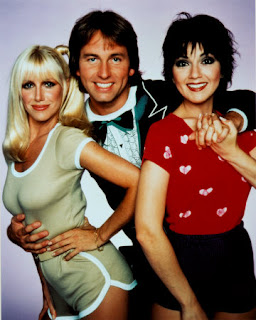 Sure, there were the repeats of the old Daily Bits and the old Grey Matters and all that shit, and some people sort of liked that, kind of like when you stumble on a re-run on Nick at Nite of some show you used to really like and you have 30 minutes to kill so you decide...Aw, what the Hell, I haven't seen Jack Tripper in ages. And you get sucked in.

As I wondered about what to write, what to showcase, as I started this new Blogzilly...what's crazy weird is that I officially started the blog on February 10th, just two days before Bennett started having Infantile Spasms. Who knew that this was about to happen, and that I would need to have an outlet for what I was thinking and feeling, and that I would need to start laying groundwork for a network of support to get me and my family through all this? 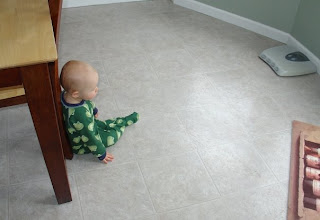 I certainly didn't. I didn't even write about the IS until the 24th of February, and didn't REALLY get deep into it until March. I had NO idea that this blog would turn into what it has, a sort of online diary, an out-loud thought process, a record of our journey. I figured I'd write about some toys, some games, some friends, probably get bored with it and the second incarnation of Blogzilly would die a quick death.

And yet here I am, writing my 100th entry. Most of the writing has been about a very difficult time in my life, some of it has been fun, all of it has been worthwhile. Obviously I would gladly give it all up in favor of my son being cured of his disorder, but I do recognize the power and the strength I get from the people I have encountered in the Blogiverse, and unquestionably it helps me organize my thoughts and maybe even be a better father in the process. 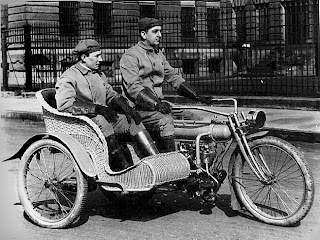 Anyway, thanks for coming along for the ride, those of you that read this and share your thoughts with me, both privately and publicly. I hope that to see you around for post 200, 300 and on and on and on. You know me...I'll always figure out SOMETHING to ramble on about...