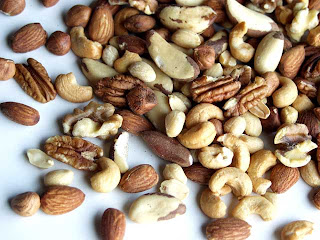 Man I'm in a strange place in my head.

People are used to seeing me in here clacking away at the blog. When I don't do it regularly now people start to get worried. Then the e-mails begin, the phone calls, the wall posts, and believe me when I tell you, it's very touching indeed, the fact that people are checking in on me. Checking to see if something is wrong.

I've spent the last 9 months being very concerned about my son's brain, and I guess now, with great reluctance, I have to start worrying about my own. I can't explain it, though you know me, I'll certainly give it the old college try.

Come to think of it, I never tried that hard in college. I'll try harder than that. 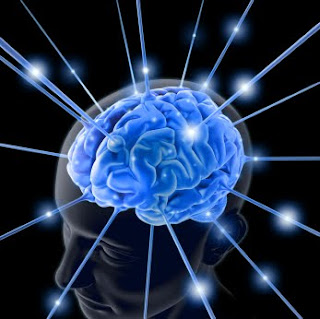 It's not working out that way exactly.

Bennett is learning new skills, don't get me wrong. Maybe not daily, or weekly, but he does pick things up in a way that he didn't before, though sporadically. So what's left in there of his brain, the parts not tainted by the tumor and seizure activity/focus, is functioning and learning, well, unless you count the language part. But my point is there is forward momentum with him, there is a sense of moving forward. It's spotty and jerky, not steady, and INCREDIBLY slow, but it's there. 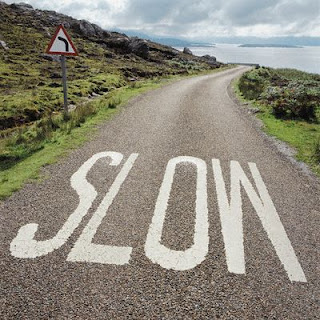 But then there's the aggression, the quirky behavior, the speech that seemed to disappear completely and doesn't seem to be anywhere near interested in coming back, the mimicry that isn't happening, his compulsion to do certain things like rub an air conditioner vent for 30 minutes, and I am so focused on these things. So consumed by them.

I'm so zeroed in on the things that he isn't able to do right now, or the things I can't really 'explain', that I am not taking the time to enjoy or celebrate the things that he IS doing. And it's out of control for me right now and I don't know how to fix it. Hell, for all I know half the things I get my panties in a knot over could be 100% 'TYPICAL' things a near 2 year old would do. I'm no expert.

My emotional state is linked to those things I focus in on, and linked HARD. Because despite positive gains, despite having seizure freedom, I am sinking, and I can feel it. My emotional state is NOT progressing with a steady upward momentum, I am NOT feeling better, and I can't really figure it all out. Yeah you could say I maybe got hit harder by the miscarriage than I'll admit. But did I? I don't know. Hard to figure out how I feel about anything right now, because nothing feels 'right' in my world yet. Too many things still feel like they are spinning out of control. 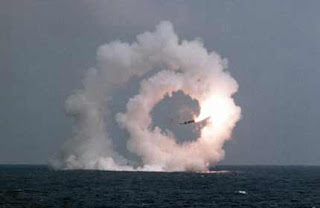 I've bitched and moaned about stuff before, about how shitty I felt about this, how angry this makes me and so on and so forth. The anxiety attacks I'd been having are gone because of the medications I take for them, but I think it's really time to go back on a fucking anti-depressant again. I say 'fucking' because for some reason, right or wrong, I consider that to be MY failure as a human being, MY failure as a father and MY failure to cope with situations that other people seem to be able to WITHOUT drugs.

Logically, I know that to be horseshit, but what the fuck? I'M MENTALLY ILL. So of course I would toss logic into the shitter and instead beat myself to death with self-recrimination. And yeah, yeah...I know...I am especially hard on myself because my step-father was hard on me, and it's a learned behavior from childhood, a sort of Mirror Universe Comfort Zone and that's why I go there, yadda, yadda, yadda...I don't need a shrink to get that far inside my own head. My Momma din't raise no dummy. 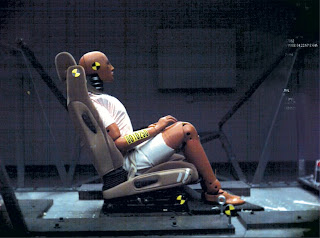 BUT I STILL HATE BEING 'CLINICALLY' DEPRESSED. I hate it. It's a mother-fucking stigma and people look at me like I'm nuts when I talk about it but hey guess what? That's because I AM. Over the course of my life I've had about 4 psychiatrists that I had regular therapy with. A few more than that for just drug management, but 4 I actually sat down across from and had a go with. All four diagnosed me with PTSD and Clinical Depression, 2 of the 4 added in ADHD to the mix.

Anyway, where is this post going? I dunno. It's gotten a little out of hand. But I wanted people to know...I'm OK, I'm not on the edge of a precipice looking to jump, but yeah...I'm in a bad place right now in my noggin' and I've been in a shitty mood. 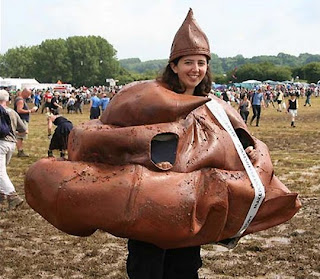 I'm depressed about pretty much everything, have a hard time with grasping and clinging on to the positive, I'm super busy with work and it consumes a majority of my time now, and the rest of the time is spent trying to figure out Bennett's stuff, make time for Carter or Jen or just find a place to be alone so I can let out some emotion in private before it builds up to a level where I have to let my kids see their Dad in tears.

I'll get by, though. I'll figure something out. I always have, I always will. I'm a survivor, if nothing else. And if it ends up being the drugs again, so be it. I fuggin' HATE the side effects of that shit too...but waddya gonna do?

I think now I'll go find something to kick and then go have a good cry, maybe order a pizza.