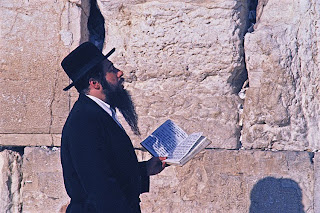 You know, since the surgery, we have had some issues with Bennett speaking. He doesn't say much other than No-No. Very rarely Dadda, and rarely again Mamma. It's been a struggle. So much so my mother bought him a shirt, with a fake 'name tag' on it that says 'Hello my Name is No-No'. I guess, since that is the word he hears the most, that's the word he's gonna say the most. 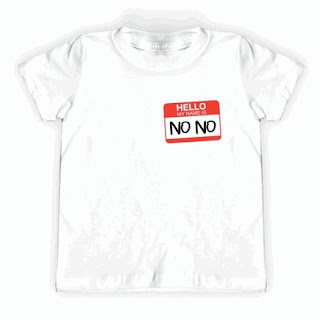 But the other day, for the very first time, he repeated something he'd never repeated before. The word 'juice'. It sounded more like 'Jeeeeeeeeeewzzzz?', but it is significant because it is something he did on prompting from his brother, AND it includes a consonant sound I had never heard before. That's a big deal.

May not seem like a lot, but I got a little choked up. Gave me some hope that I haven't had lately about his development. Some days I have more, some days less. But seeing any new thing is always good. Scratch that. I SEE new things all the time, the kid does learn.

It's just the language, that's my biggest hang-up. My biggest fear. And hopefully that is a sign of more to come. Of course, I was waiting like crazy since Monday for a new word, but nothing, and no more 'Jeeeeeeeeeewzzzz?' either. But I gotta believe there is more to come. Just gotta be patient.