Where did this week go? I woke up Monday morning and suddenly it's Friday. I can't even figure out how I got here. Been so super busy with a gazillion different things with work, with the boys, with the house, with some medical stuff, I can't believe the week is now over.

So, what's the latest?

First, I am going back to Baltimore this weekend. Haven't been back in 4 years I think. Something like that. Not gonna be there long, about a day and a half, but I'm excited about it. I'm attending a party at M&T Bank Stadium while the Ravens are away in Cinci, hopefully exacting some Bengal revenge. 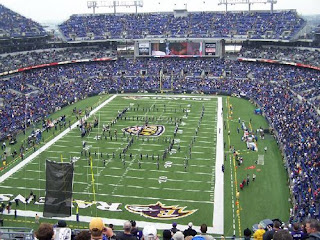 It'll be funky seeing that place empty and get to walk down on the field. Pretty sweet. Then overnight and a trip to the MVP Office (you know, the dudes who I work for) and then it's back on a plane and bound for home by Monday afternoon. Might even get home in time for Carter's Tae Kwon Do class.

Not a whole lot new with Bennett. Still a happy, fun-loving kid who I can't communicate or connect with. I'm trying to be patient. It's hard sometimes. Everybody around me tells me how far he has come, and all I do is sit in a puddle of shit focusing on the fact that he knew more words on his last birthday than he will at his next, which is next Wednesday.

Don't even know what to get him. Not sure really what does it for him. Can't honestly say I really KNOW him that well. Maybe I do and I am not giving myself a lot of credit (SHOCK) but half of reality is perception, isn't it? And I PERCEIVE that I do just don't really know how to 'be' with him...if that makes any sense at all. But that's the problem always isn't it? If you can't communicate, relationships suffer. 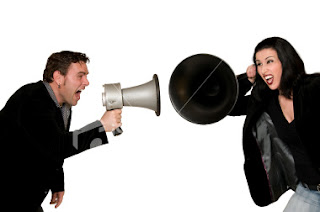 With Carter it was so easy. Maybe too easy. With Bennett...well, it's gonna be harder. But hopefully Mr. Happy Pill will take the edge off. Yes, I went to the doctor and I am now not on ONE more medication I am actually taking TWO new medications. WOOHOO! One is only temporary...an antibiotic for some kind of abscess that has grown in my neck and we think is infected. Causing me some major pain. 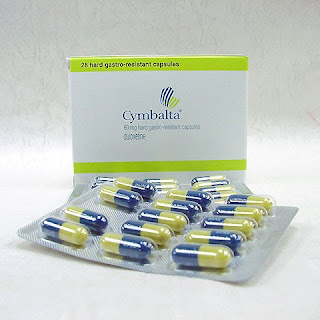 But the other is Cymbalta. I've heard good things about it. Mainly from my wife, who also takes it. Problem is they SAY there are no side effects, but trust me there are. She experiences them. And I will too. So now when my wife and I get any time alone together, which isn't all that common, it's gonna be like trying to start a fire with two sticks. Lots of motion, but probably no blaze igniting anytime soon.

Might be best just to talk and watch movies for a while. 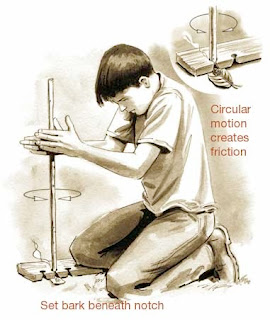 We'll see. The goal is to take some of the anger off, control the anxiety with something more long-term, and level my emotional state so I can start weaning off the Xanax, which I really need to give up on. We'll see how it goes.

In the meantime...I have got to try to get caught up on some of my peeps blogs...I haven't even had much time for that.

Email ThisBlogThis!Share to TwitterShare to FacebookShare to Pinterest
Labels: Family