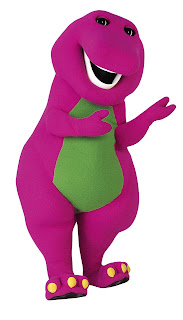 OK, so Bennett had this surgery, and since the surgery no seizures. Yay? Yay. Yeah, that's pretty cool, and I'm tickled pink. GREAT day in the morning it is so awesome to not watch him go through THAT shit anymore. Sickening. No child deserves it. None. I don't care if they like Barney. Nope, don't deserve it.

Now, since that surgery, he's learned some stuff, he's figured some stuff out, he's seemingly getting some more sophisticated motor skills. He goes down stairs now, in addition to up. Yup, that's a big deal. He has more depth perception. He is putting a FEW more things together in his head. But just a few. It's slow going. Figures that it would be, the kids skull was open less than three months ago with people digging around inside it.

Still no real language skills, still no real conception of words and communication on the most basic of levels, still a lot of deficits in cognitive thinking. A lot. It's remarkable how much time as a parent in a situation like this that you spend at your child's level. And how much you sort of live in their particular moment (defense mechanism) rather than thinking about all the shit your child CAN'T do.

You'd actually be surprised at the fantasy world in which I live some nights, closed off from the rest of the world, playing one on one with my son, making him giggle or smile and thinking of NOTHING else but that moment, that singular connection that only I have with him. It does happen, and I do enjoy it. 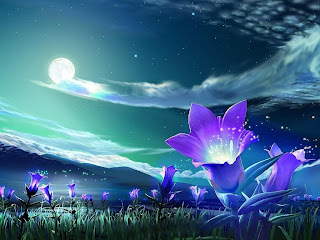 And it works, a lot, to help me stay grounded a little. Until you have a 'special occasion' or 'something else' to remind you of how far behind your child actually is. We had one of those 'special occasions' last weekend (birthday), and yesterday we had one of those 'something else's'...an evaluation to determine whether Bennett can be categorized as being on the 'Autism' Spectrum.

And the winner is...Bennett Lilly! Congratulations. You have now been officially labeled with a diagnosis of PDD-NOS, which stands for Pervasive Developmental Delay - Not Otherwise Specified. Um. Wuzzat? I'm sorry, but can you possibly just be a little MORE vague people, please? I'm not lost enough with this shit, can you confuse me a little more?

OK, so I get it...he needs to have this diagnosis, in order to qualify to maybe get some help he so desperately needs. The kid can only get one or two hours of speech therapy a week, a couple hours here a couple hours there of physical or occupational therapy. Ain't enough. I mean...just AIN'T enough. He needs a ton of help. Dropping him into a traditional Day Care setting? I'm not gonna lie, I hoped he would just blend in, just 'get it', and Jen and I would look at each other and realize that it was now gonna get easier. 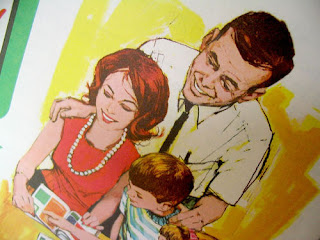 That traditional Day Care setting, while he is having some fun there and at least not trying to bite the faces off of the other kids, is just not teaching him anything. So there's this option. If it is determined that Bennett is delayed enough to fall into the Autism Spectrum, he's eligible to attend a special day care, where he would receive, for 7 hours a DAY, one-on-one interaction with a therapist applying a teaching technique called ABA, or Applied Behavior Analysis. Awesome, another thing I need to research.

Is he really Autistic, this boy? I dunno. I don't think so. But what do I know? Hell, the psychiatrist didn't think so, not in the 'official' sense of the word. But is he delayed? Oh yeah, you bet. Does he meet some of the criteria? Oh yeah. Is he now on the spectrum? Yup. But that phrase, that PDD-NOS. It just pisses me off and I really do not know why.

From my own point of view as far as community and research, I have NO idea where I should spend my time, and now I don't know WHERE to really try to fit in. Do I focus on being a part of an Epilepsy group of parents, or Brain Tumor group, or Autism group, or some other? Whatever happened to the Internet as a place where I talked about toys all the time? 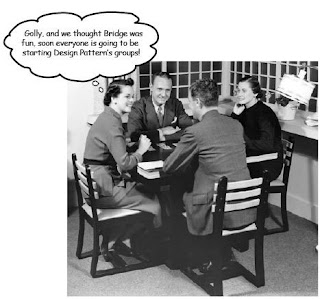 The times, they are a changin'.

How do I gain the most knowledge about any single aspect of what it means to be his parent when I am stretched so thin as it is mentally, as each day passes I feel even more as if my tenuous grip on my own sanity will just...snap. Having yet another thing to try to learn about? Makes it that much more of a difficult journey.

But what of Bennett? Will this be his best road? I hope so. I also hope the Medicaid waiver covers that school. I don't know about you but I don't have an extra 3 grand a month. We'll see. I think they do, and we were put on a waiting list, so we'll see. I doubt anything will really happen about all of this until the new year. Maybe longer.

Past two days have had that and a Bennett who has been not crying, but SCREECHING. It's a headache causing screech and it is often. He does not feel well, something is off. We don't know what. Probably the FUCKING H1N1 mist vaccine that Jennifer decided he had to have. I'm opposed to all vaccines now, so I deferred as she knows best when it comes to all things medical. But I just want the screeching to stop. And for him to feel better obviously. 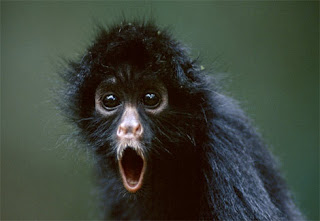 Went back to the doctor today too, might as well fess up to that. It was a late afternoon visit, which I HATE doing because it is the end of the day and nothing is on time. Nothing sucks more than having your thumb up your ass in a waiting room for an hour, especially when its getting near dinner time and you are the one supposed to be getting the dinner on the table.

Explained the fiasco of the week before and the fact that I can't take a serotonin-norepinephrine reuptake inhibitor for an anti-depressant. Had issues with it before and I did not know that Cymbalta was in the same family. He prescribed something I was on before, Lexapro, so we'll see if it helps. Guess it can't HURT, but I think sometimes that no medication will help unless I am ready to meet it halfway, something I am not doing a lot of right now.

Some people will understand what I mean by that. Some won't. 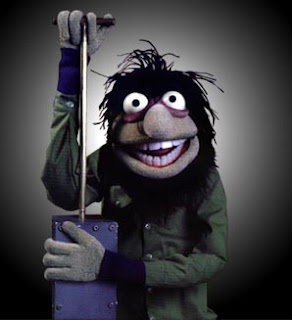 Anyway, game is gonna come on, feel like watching some ball. But Dolphins and Panthers? I seriously hardly give a shit. But football is like sex. Even bad football is better than no football. So I'm gonna go get me some.