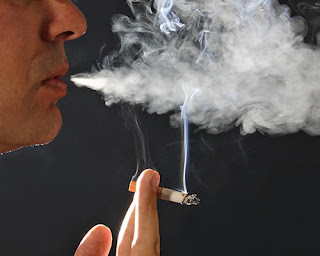 At approximately 10:48 A.M., the very minute that this blog goes live today, one year ago, on December 2nd, 2008, I inhaled a long drag from a cigarette, put the cigarette out in a Coke can as was my habit, threw the Coke can in the trash and went back into the house.

It was the very last cigarette I have ever smoked.

That's right, you heard me. Me, the guy that tried and failed and tried and failed SO many times in my life to quit the habit that I didn't even really START until I was 21 years old, was finally able to give the damn things up for good. 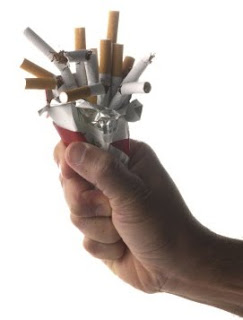 Now THAT'S worth a giant pat on the back. I think one of the reasons I stayed quit this time was because I never went back and dabbled. I never said I'll just have this one and see how it tastes/feels, I never said at a function or with a drink Well, it's OK to just have one now and again.

There was none of that this time. 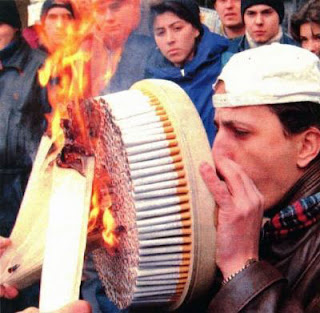 Not that I don't miss it from time to time, because there are times I really do. After meals, with a steaming hot cup of afternoon tea, after the horizontal shuffle, while driving on long trips, when I need to get out of a crowded room and just leave some of the chaos of the crowd behind me, and all those other times when we nasty smokers would crave the death sticks.

Not that I don't regret the 20+ pounds I've packed on IN A YEAR. Cause I do. That's nuts. But in the end, I can always tackle the weight and make that a priority for my overall health...although admittedly over the past 10 months being able to get that motivation to tackle the weight has been lacking. 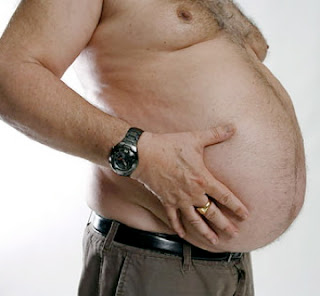 However, I also must recognize that over the past ten months not a soul on this planet would have BLAMED me at all for picking up a cigarette again. In fact, many people cite the fact that I didn't during this hugely stressful time as an amazing achievement. Perhaps it is. I dunno. Frankly it's easy to stay motivated to not smoke when your child has a brain tumor. I wouldn't want any residual particle of nastiness on my clothes to mess with him in any way. I smoked outside but that shit lingers.

Besides, I would not want my kids to be influenced by my actions. Carter already imitates a ton of the bad habits I often reveal to him in my daily actions, NO reason at all to let him think it's OK to puff away. 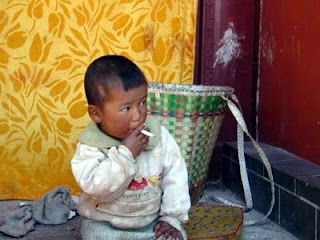 So that's it, just thought I'd share. There are still some mighty mountains for me to climb in my life as far as overall health, and especially mental health. But smoking? It just isn't who I am anymore.

And I'm proud of that. 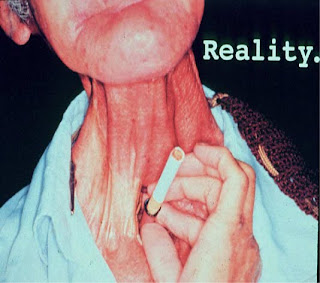