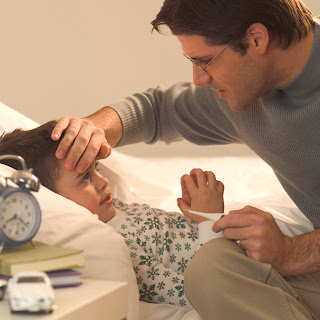 Bennett is home sick again today. We think it is a sore throat. All indications are suggesting that. Sucks to not have him be able to TELL us what hurts, but a lot of the people who read this blog know exactly what I am talking about.

So it becomes Trial and Error Day, with a lot of screeching and wailing and sweating and throwing things and kicking and spitting stuff out. Not to mention what Bennett does.

Did I hook ya there? I hope so, I really tried. 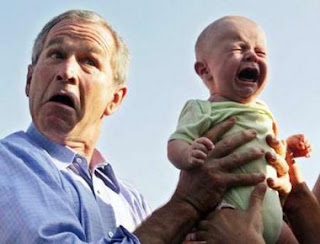 So we'll see how he does. At the exact second I am writing this exact sentence he is laughing and playing. I like that. It changes on a dime, but for now, he seems OK. Hope it lasts for as long as it can.

Gonna be a long day, but I'll try to manage.

Jen is working from home today instead of going into the office, so 2 on 1 makes it a LOT easier. That and the fact is that lately he gets zero consolation from me. So when he has a fit of any kind (and by fit I mean when something I know not what but something happens that doesn't fit into his plan the way he needs it to) he will walk around in a circle on the lower floor of the house, through the kitchen, foyer, playrooms, back through the kitchen, screaming as loud as his lungs will allow. 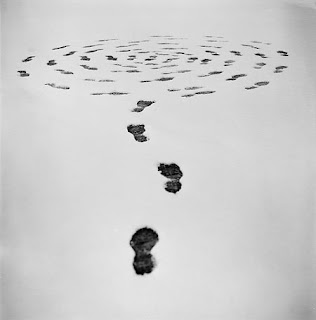 I follow, try to pick him up, he wriggles away and screams more. Or then he will turn and reach for me, I will pick him up, he'll seem to settle, but then he figures out that while I have man-boobs they aren't quite as ample as Jen's and I have no hair for him to pull on for comfort (my back hair isn't quite long enough...yet).

So then he'll wriggle away with no concern for the height from which he might actually plummet if I didn't fight him for control, and I'll get him to the ground and he'll scream some more, continuing to walk the circle through the house. This can last for a half an hour.

No wonder his throat hurts huh?

Until Mom shows up. She picks him up and he quiets right down.

That sucks balls, let me tell you. Sucks them hard. Not that She can calm him down so easily, but that I can't. It really bugs me in a big, big way.

And FYI...that just happened between 'No wonder his throat hurts huh?' and 'Until Mom shows up.'

Fuck. Maybe it actually will be a very long day.