And Now For Something... 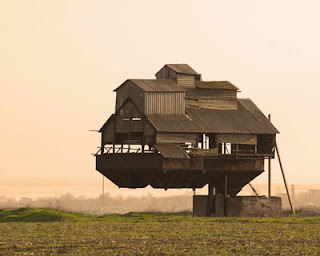 It's been fairly gloomy around here lately, I know.

My bad...but it has been a struggle for me and so I use this as a sort of release valve. When it gets to be too much? I hit the keyboard. It's a lot less expensive than a shrink, though I am still not ruling that out as something that needs to be looked into.

Anyway, I've got a little story for you.

Yesterday Carter went to Bennett's school. Not to visit with Bennett. Instead, he went for an Orientation for the possibility of him attending the school as a sort of Teacher's Assistant. Lemme elaborate. 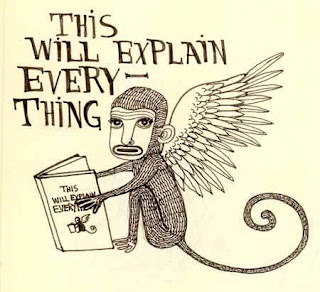 See, the school is filled with kids that are all dealing with various developmental and behavioral problems. Apparently, I am supposed to refer to them as 'Not-Typical' instead of 'Abnormal'. I still haven't figured out what is OK and not OK to say, and I have a whole blog in me about that, believe you me. Another time.

So they approached us a while ago about Carter possibly being one of these 'Typical' kids, since he is not yet in Kindergarten and he is over 5 (we held him back). If he makes it through the 2-week probationary trial that starts after next week, then he will be going there 5 days a week with Bennett until he starts Kindergarten in the Fall. He won't be Bennett's 'Typical', they'll probably shuffle him around. 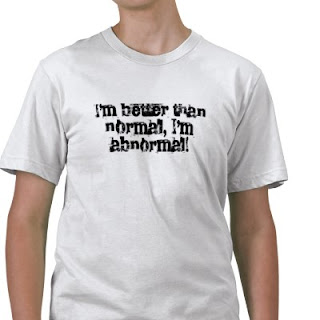 Will Carter be able to do this? I do not know. He is 5, and very self-involved, as any 5-year old boy usually is without a sibling that one can interact with on a more equal basis. Will he be able to think more about the other kids and what they need than what he needs? I hope so. I think it would be a great experience for him. But we'll see. I have my fingers crossed.

Not to mention the fact that it would be 100% free. That's a big expense cut out of our monthly nut, and a sorely needed one in these troubled financial times my wife and I are going through.

That isn't even the story I wanted to tell though, that's just the info you needed to know for me to GET to the actual story.

This first brief Orientation for Carter was yesterday, and Jen took the day off to take Carter to the class and then to see a movie and have a 'Mom/Carter' Day, and I was to make sure I was available in the afternoon to drive out to the school and pick up Bennett, something his Mom usually does.

I did just that. I was, as usual, very punctual. I've got that going for me at least...I am crazy about being on time.

On the way home I was supposed to pick up dinner, since we are all at different locations and no one was going to have time to do any kind of prep. Figured I'd drive through at one of the many junk food establishments on the way home, since I never take Bennett anywhere on my own to any public place because frankly I am a coward and I haven't yet faced those feelings. 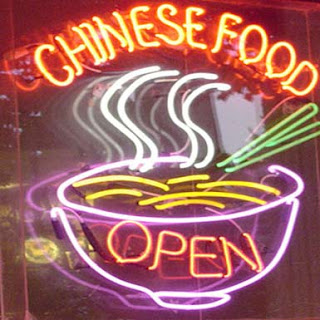 I wanted Chinese in a big bad way though, so I said Fuck It, and in to the Chinese place I went, with Bennett. I ordered while holding him, and he kept trying to wriggle out of my arms. Was not an easy order to place. He was intently interested in the mosaic pattern on the wall behind us and he probably wanted to go lick it.

Obsession with patterns...that's one of those 'autistic' type behaviors, in case you did not know. So he screeched some, and I wondered if maybe I'd made the wrong call here. 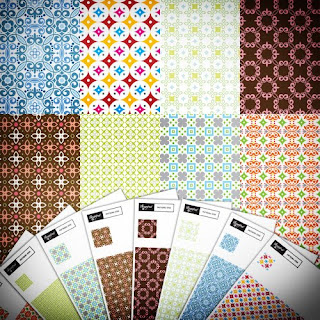 Order placed, off to the side we went to wait.

Now, how was I going to distract him for ten minutes?

I saw some lids, you know...the kind that go on to the paper cups that you stick the straw through. He loves anything circular cause he can spin it, another thing he does all the time. Another 'autistic' behavior, actually. Obsessive spinning. So I grab the lid, get down to his level and I hand it to him.

Sure enough, the spinning begins.

Something that has never happened, actually, in all of the time that I have known this little boy. He spun the lid for a bit, then stood up, reached out for my hand and lifted it up towards him turning my hand upward in the process, then placed the lid into my hand and looked at me.

Now, you have to understand the monumental importance of that moment, and anyone with a 'Typical' child only will not be able to. But any of you parents of the 'Not-Typical' kids, especially those that have sensory or brain issues that make it difficult for them to communicate...you will understand very well what a big deal that was.

It's significance, the fact that he was making an effort to communicate with me through action with specific intent, as well as waiting to see what my response was going to be...well, it's significance was very overwhelming and not lost on me at all. I almost burst into tears right there amidst the sound of the rice being fried.

I didn't. I smiled and praised him and reacted like I'd just won the lottery.

Because for those few seconds, I did. He did, too.

Yeah he eventually did go over and try to lick the mosaic tile, and yes he laid down on the floor and made funky sounds and screeched and drew quite a lot of attention. And yes, many people stared at him as well as me.

And you know what?

I found that I didn't care.

There's your Happy Nugget, with a side order of Won Ton Soup. 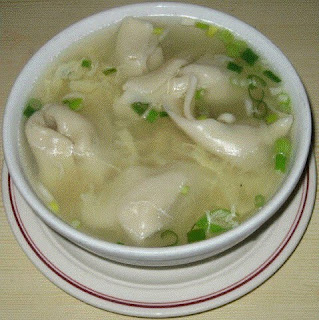 Eat hearty, cause they don't come your way very often from this end of the pond.

Have a great weekend.