Worth Maybe a Hundred Words at Best 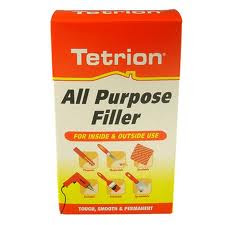 This is TOTAL filler. Not gonna lie to you. I've had it in my Drafts a while, but not published it. I am a bit...pre-occupied with some personal stuff that I am not comfortable blogging about, BUT I also know how it works. I don't put something up I lose people.

Someone e-mailed me recently about some junk. Out of the blue, they mentioned that they had been reading my blog. I was surprised, as I usually am, because the person was not someone I expected as a reader.

Truthfully, I guess you never can tell who will and will not have any interest in whatever it is you have to say. That's as true in the 'real world' as it is on the Internet. Makes sense to me.

One question at the end made me chuckle a little. It was 'What the hell are all of the pictures of at the top and how come you crop stuff in so tight up there? Wouldn't you rather just pick one image and just show it rather than be all montagey?'.

Not sure 'montagey' is a word, but I will not hold that against the e-mail's writer.

Lemme break the questions down into its parts.

Why do I crop stuff so tight?
Well, on some of them there is downright inappropriate stuff that I don't want people to see. For example, on some of the pictures of Ze Wimmens I don't want to show any kind of R-rated type material. The crop saves me from having to deal with showing stuff you can't see on regular television.

Why the 'montagey' route?
I like variety. I am one of the few a-holes who LOVES variety shows. Like the old Carol Burnett show. I like that kind of thing. Skit shows, maybe a song or two tossed in and the like. When SNL was good, it was GREAT. That was long ago. Chappelle's Show? Awesome.(Personally, I think that's an ADD thing...I like the movement from one short topic to the next).

In fact, the whole concept of the blog, ORIGINALLY, was to be a 'slice of life' type of a thing. It was by sheer circumstance that shortly after I started this latest blog that Bennett got sick and the primary focus of the blog shifted to him, my family and special needs stuff.

What the hell are all of the pictures?
I change them from time to time. So this answer to this question is only valid for the header image as it appears on August 8, 2010. (Since the blog continues while the headers do not, here's a snapshot on some OFF chance somebody is reading this long after today's date.)

I have the stuff separated by 'loose subject', as I call it, and I'll use the categories to explain what each photo is and why I chose it while I was creating the latest incarnation of the image. 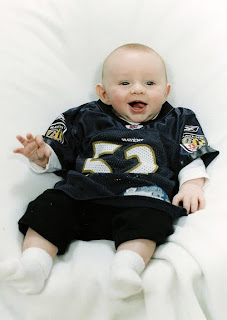 Family
This is a photo of Carter, not Bennett, when Carter was probably a year old or so. I was so tickled to get that Ravens jersey for him. Bennett might still wear it this year if it still fits. If not, I'll get them both another. I picked it this time around because I thought Carter deserved some time in that slot and football season is almost here. 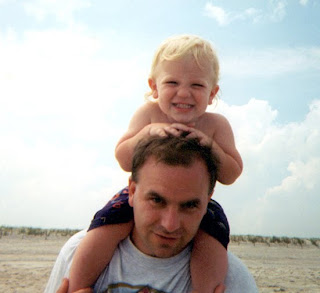 Friends
This is my friend Mark and his son, Dakota. Mark is one of my oldest and most cherished friends. High school buddy who still is heavily involved in my life. That's always nice.

This is an OLD photo, when Dakota was maybe 2 or 3 I'm guessing. What really makes me feel old is (and I tell Dakota this from time to time to make him laugh) the fact that I wiped this kid's butt and now I play Red Dead Redemption with him on X-Box Live and treat him like anyone in the group. The age difference is irrelevant in there.

I chose the image because of that RDR connection between Dakota and me. 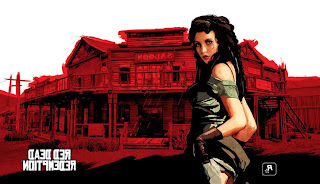 Video Games
From Red Dead Redemption, a cool image of one of the women you encounter in the saloons. Yes, you could pay her for some nookie, but they don't allow that in RDR like they do in Grand Theft Auto, which I am actually glad about. RDR is way more kid-friendly. There are still violence and curse word issues, but at least RDR is not NEARLY as sexually explicit as GTA.

I reversed the image as you can tell for the blog header. Worked better for me turned, can't really explain why. I chose the image because RDR is what I have spent most of my X-Box time playing. I've even immersed myself in Multi-Player, something no other game has been able to get me to do. 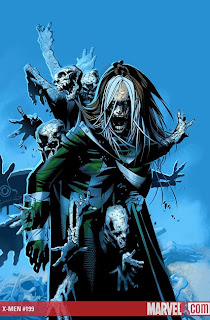 Art & Artists
Chris Bachalo drew this cover to an issue of The Uncanny X-Men. It's the character Rogue, mutated for some reason I cannot recall at all. I just love the image and I love his art. He and inker Tim Townsend can be mentioned in the same paragraph as Byrne/Austin, Lee/Williams and many, many other great comic artist duos.

I chose the image because I wanted something green and dark. Simple as that. 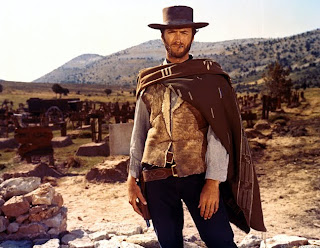 Movies & TV
Clint Eastwood from the Sergio Leone masterpiece The Good, The Bad & The Ugly. One of the single greatest westerns ever made, and you know what? It is not immune to being re-made. It is a great western, and a classic, but I would actually support a remake of it. The story is solid and the characters are rich enough. Some might call that blasphemy. I call it speculation.

Obviously the picture was chosen because of the Western theme. RDR again. It's contagious. That and I recently re-watched the film (a new cut) and it was on my mind. 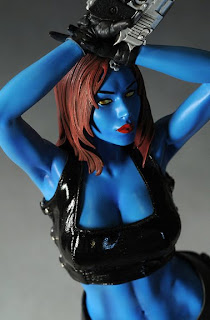 Collectibles
Mystique, another character from the X-Men universe. This is the Sideshow Premium Format statue. I love the thing. If I were in better financial straights I would buy it. It is an awesome version of the character and how can blue skin and black leather EVER be a bad thing?

Chosen simply because I saw the photos of the statue right around the time of this version of the blog header and it was heavily on my mind. Besides...BLUE is good. 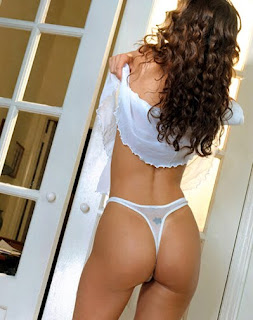 Random Stuff
A back shot of a model named Joy Behrman. Playboy model I believe. It's an old photo, from one of the desktops I used to have back when I was a single man. (Now I don't have these types of desktop pics. It's the kids, the wife or something that isn't risque). I chose the image because...well LOOK AT IT DAMMIT! If you are a dude you know why I chose it...it's HOT. What can I say? I may not act like a man at times but I am still a man.

And that's that. Hope you enjoyed. Now I want to go change the header.