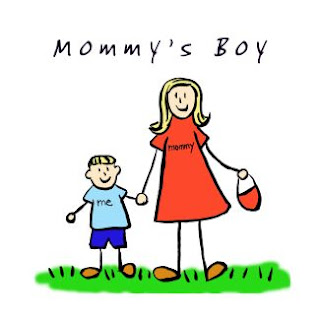 Those are the words typed by my Mother in this morning's Facebook message (yes, with that exact amount of question marks) that I discovered while sipping away at the morning Java.

Ah, the words of our Mother's, how they echo in our heads, don't they guys? In a good way though. Most of the time. :)

So...the answer is twofold. First, because I just answered the question, the 300th blog post is right here, with very little fanfare and even less substance.

My grandiose plan to create an amazing, intricate post for Number 300 will no longer be realized. However, you should know that I consider this TO BE A GOOD THING. This has been a giant monkey that I am delighted to have off my back. 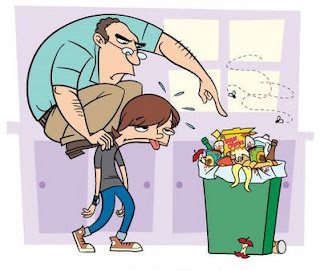 Not in one sitting. I could never and would never expect anyone to.

I go off on tangent after tangent, and go into detail after detail, explaining this whole journey I've been on this summer and how it connects to almost everything that has come before and all of the things that I have learned from the experience and on and on and on. It's been quite an eye-opening several months that I have not been sharing with this readership. 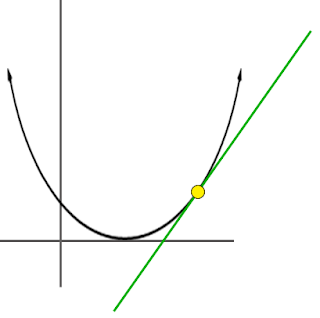 I'm not suggesting that it is not well written or that it is not good reading. It's fascinating. It's just MAMMOTH. Also, there are a few things in it that are sensitive and very, VERY personal that I need to get pre-approved by some people before I post those parts. That's only fair. So I'll break it up into multiple posts and just do something different with it that I had planned.

And since it is taking so damn long and I still have more to write and more to do and I miss actually posting and I gotta get my Mommy some info since she looks forward to the blog every day and essentially every man has gotta make sure his Mommy gets shat she needs I'm just gonna get the 300 pound Monkey off my back by saying, to those of you who have stuck around for these last 18 months, THANK YOU SO FRIGGIN' MUCH. 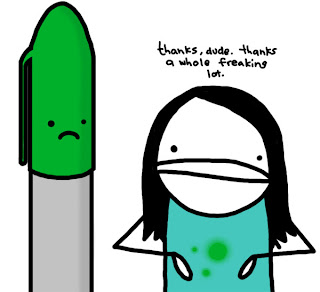 I deeply, deeply appreciate you for, at least in a virtual sense, being here for me, reading my crap, offering your support, your advice, your games on X-Box Live, your anecdotes, your shoulders, your own blogs, your own stories. To those of you who have breached the virtual wall and called me, sent me letters or gifts, and met/seen me in person, a special nod to you. You know who ye be. I hope you all stick around here as we move into the future...I think you will find the tone of this blog is going to be very, very different than what you might be used to.

I haven't changed, I don't believe people DO change at their core. EVER. But they grow. They evolve. They learn. And I have had some evolutionary epiphanies, discovered some things about myself and my son I was previously unable to wrap my head around, and my outlook on what lies ahead is no longer as bleak as it was.

I have hope. And plenty of it.