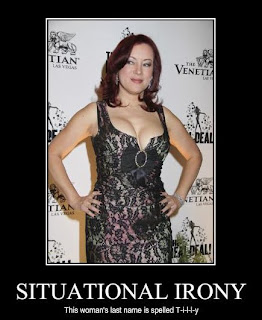 Could I be looking at some evidence of that playing out here now?

Maybe. I'm sure looking at something at the moment. Huh? What's that? Oh...I got a bit confused. My apologies...men tend to get HYP-MO-TIZED by those thingies.

It's not a huge secret that Pertussis, otherwise known as Whooping Cough, is making something of a comeback these days. In many ways, it is making a comeback because of the backlash caused by some of the issues the Pertussis Vaccine has caused, through as early as even the 70's and 80's folks, not just now in all our blogs and lives currently, with our kids.

I do not argue this belief.

I have no evidence, nor does anyone else, to absolutely 100% refute it.

I can only find 'official' documentation on the 'pre-existing' part in medical journals and such. (Though I do intend to write another blog at some point about a fellow SN's Mom's experience with the Vaccine and some things a doctor said to her, she gave permission, that will knock your socks off...it was some freaky shit.) 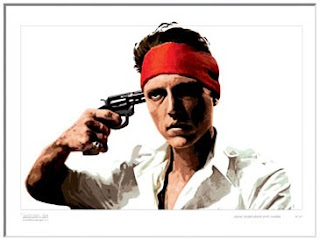 So anyway, back in the 70's and 80's, people started complaining or at least officially reporting to their pediatricians that their kids started having problems. Some BIG problems like deaths, learning disabilities and yes, of course, lest we forget...SEIZURES. Big deal, right? There was even a documentary called DTP: Vaccine Roulette, put out in the early 80's that scared the living shit out of parents, and you know what happens after that in this country right?

The lawyers come out in waves, and the lawsuits start flying. I'm not suggesting this is justified or un-justified. I am simply stating fact. We live in a litigious society. Plain and simple. Draw your own conclusions as to whether that is a good or bad thing. 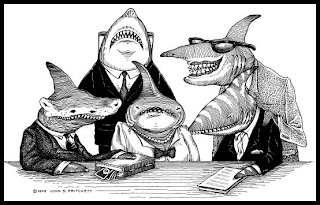 Tons of drug manufacturers' CEO's see their costs for insurance on this vaccine go way up, and decide 'Hey...What is THIS bullshit mang? I'm in this to make CASH, not save lives, are you FRAKKIN' kidding me? I ain't producing this shit anymore!' and decide to drop out.

That leaves one or two people making it, and what do you have then? The MONOPOLY GUY! Costs go way up! Woo hoo! Questcor would be SO proud. If only they had thought about getting into the Pertussis Vaccine game back then! They'd be like pigs in shit even more than they are now. Assholes.

The U.S. Government, in a rare moment spent with its head outside of its OWN collective buttcheeks, did something that actually made a difference. They created the National Childhood Vaccine Injury Act, which created a federal no-fault system to compensate victims of injury caused by mandated vaccines. You can sign your child up for it.

That is...IF you can PROVE that your child was damaged by the vaccine.

Of course, that is the really tough part I'm sure. And that is an entirely DIFFERENT topic. 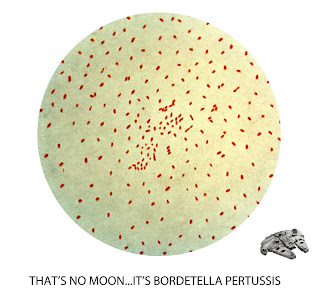 We did not bother. The existence of the brain tumor (pre-existing, though unknown, neurological condition) would have made proving the Vaccine caused the seizures too difficult to do. Bottom line? Bennett was FUCKED in that regard. (Please note. Though I made a personal decision to try to clean up my potty mouth somewhat by filtering the dirtiest of dirties and placing myself on an F-Bomb embargo I reserve the right to make exceptions and use the F-Bomb WHEN IT SIMPLY MUST BE USED. It has to be used here. Period. So get over it.)

I'm fuzzy on this next part, but apparently there are two types of the Pertussis Vaccine, a whole-cell (not as safe) and an acellular version (much easier on the brain/human body). I'm no scientist, but I can observe human behavior, and find it pathetic, embarrassing and just downright wrong, from a purely humanitarian perspective, that the U.S. uses the acellular version and ships the whole cell version to third world countries as 'aid'.

Hey thanks my American friends! Why not come over and rape our wives and kill all our cattle while yer at it? Oh and here, how about taking a shit in our drinking water? There ya go. Mmm...FLOATERS!!! Oh yeah...and here we have a fertile field for growing crops. If it isn't too much trouble, would you mind setting up a Mickey D's for us in that spot? Thanks buddy. Yer the BEST!

My...what a generous and wonderful country we are, huh? Have you noticed lately that we are now all of a sudden also parading George Dubya around as if he were the second coming of Christ? What the hell is THAT all about? I mean...c'mon. I'm not suggesting that Obama is Ronald Reagan, but we haven't even given the guy a chance to be quite honest. But Dubya? DUBYA?

Republicans? Are you out there? If you are...in two years, you have a very good chance to win back the White House. You start using Dubya or parading around guys who look like they have one foot in the grave again or women who actually look like the BELONG on a Saturday Night Live sketch YOU WILL BLOW IT. Get someone with style, charisma, and someone who knows how to use social media. And you're in. Don't fool yourselves into thinking that people have forgotten what fun Dubya really was.

Where in the HELL was I?

Anyway, so now Pertussis is actually starting to pop back up again here and there. And unfortunately, the media has gotten a hold of it, and so now everyone who has even the slightest cough calls their doctor and tells them they are dying of Pertussis and they must be seen right away or they will keel over.

A couple of weeks ago, I got sick. Cold, flu, what have you. Went away. A few days ago, I started coughing. A little at first, nothing major. I chalked it up to the fact that the heat is now being used and the air is kind of dry. But as of Wednesday, that coughing has increased rather dramatically, and the 'spells' of coughing have sometimes been severe enough to make me almost pass out. 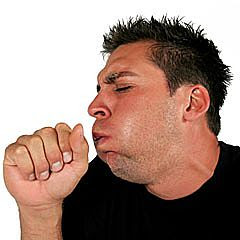 In the old days, I wouldn't have given it much thought. See, I smoked. And I ALWAYS coughed a lot after a cold. But I'm about two weeks away from being smoke free for TWO YEARS. I don't cough like this anymore. So it strikes me as odd. I call the doctor, and as expected it has been DAMN hard to get in and see him. Seems that LOTS of folks are trying to get in to see him.

And of course I'm gonna have to explain to him that I had no idea there even WAS a Pertussis scare until I actually looked it up. He'll believe me, he always does. He's a cool cat and he's been at my side in all this shit, helping set me up with a shrink, managing my medications when I didn't have a shrink, keeping me off the edge of a cliff when I was at my worst.

And hell...he prescribed Chantix to me, which got me off the cigarettes, and it worked, so to me he is freakin' Yoda. And I mean the I'm totally COOL with living in the middle of a filthy swamp, wisdom-spoutin' Dagobah Yoda from The Empire Strikes Back, not the coked-up, lightsaber-throwing, bouncing-off-the-walls, annoyingly-redundant and definitely-should-have-seen-it-coming 'Red Bull' Yoda from the Prequels. 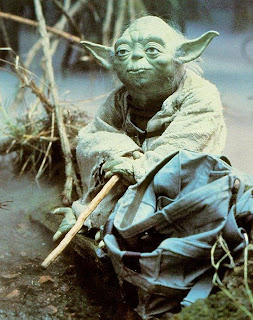 Do I really think I have Pertussis? Not really. At least I hope not. IN fact, I would THINK not. A few weeks before I created Blogzilly, I was assembling a trampoline for my kids and I put a screwdriver through the palm of my hand. You wanna talk about pain? That's pain. I was lucky. Missed everything important. Hardly bled at all. Wound looked like an alien vagina though. Super freaky.

At the time, I could not even remember the last time I had even HAD a Tetanus shot. Had been YEARS. Decades. So, they injected me with (irony) a DTaP Vaccine Booster, just in case. So theoretically, I should have an immunity to Pertussis. Of course, this often makes me wonder...did I somehow overload Bennett with exposure to Pertussis, since a mere month and a half later he got the next DTaP himself? Is that even possible?

I never asked a doctor this.

I think deep down I don't ever really want to know.

Oh well, that's my little bit of bullshit to chew on for the day.

Ha...LITTLE bit. When do I EVER write just a little?

Someone, someday, has got to point me towards a guideline where it shows me the proper amount of words I should ACTUALLY be writing for a blog, and I am going to take a week and see if I can actually DO it.