The Answer Was Right in Front of Us...We're Just Crappy Parents 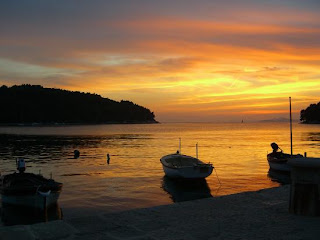 It is WHISPER quiet in the house right now, a Saturday afternoon. Tranquil. Peaceful. Like something out of a beautiful photo.

It's almost 2:00 PM as I start clacking away at this. It's been a very uneventful day. No screaming or yelling. No hitting. No biting. No outbursts. Everybody having a pleasant day doing the things they need to do/want to do/enjoy doing.

Today is the second day that we have a new Home Health Aide giving us a hand with Bennett.

So that was it?

We just suck as parents?

Hmmm...had I known the answer was so simple I'd have stopped trying to figure out what the problem was a few weeks ago. 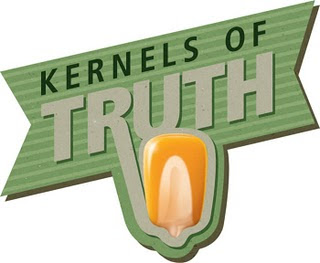 I'm yanking my own chain a little, of course, but there is a SMALL kernel of truth in there, and that is this...the more Bennett is occupied and entertained and stimulated, something that we often fail to do, the better off he is. We don't fail to do it because we suck. I get that. We fail to do it because we're human beings, we both lead full-time lives, we both have a second child, and Bennett is a spitfire.

It always made sense when I would ask his ABA Program Director at school about Bennett's behavior and Dr. Yowzah would tell me that he rarely sees that aggression in Bennett, that Bennett is one of the school's FAVORITE KIDS. Everybody loves to be around Bennett and work with Bennett, he's loads of fun there.

Cause he requires that constant stimulation. He always needs to keep moving. Like a shark. 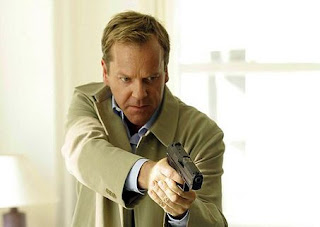 Which, frankly, he had not been getting from us. ESPECIALLY lately, from me, when he was home sick for a week with me. I still had to try to get stuff done during the day.

Anyway...bottom line is this...what a WORLD of difference it is with someone actually giving him attention all day long. We are still having interaction. So is his Mom. But we are also getting OTHER things done again, and he is also getting play interaction and verbal stimulation and some ABA Therapy Homework and so everybody wins.

Hope this one lasts. Like glory, Home Health Aides are fleeting.

But the blissful Peace of today?