Bennett Gets a Historical Shout-Out 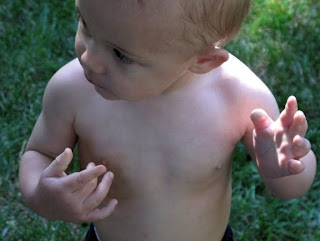 Recently I was asked by a new addition to the Special Needs Brethren & Sistren, Summer Robinson, someone who was at least new to MY line of sight, if she could post one of Bennett's Infantile Spasms videos that I keep up on my residentlilly YouTube Channel on her blog during an Awareness Contest that she was running.

She also wanted permission to take some text from Blogzilly and use it for an article about Bennett's Journey.

Her daughter Abby, sadly, suffers not only from Infantile Spasms but many other things, her full story is here, and it is, like all of them, as heartbreaking as you'd expect. 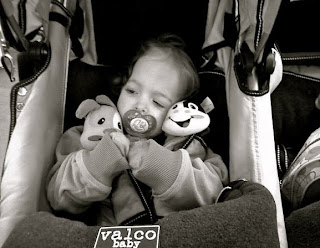 Of course I agreed to her requests, not just because of her story and her daughter, but you know how much awe, respect and love I have for anyone who serves in the military, as both she and her husband do. Anyway, even though this is from a while back, I forgot to post about it because I was jammed up about something personal and forgot to mention it, but her post about Bennett was on February 5th.

Thanks Summer, for featuring Bennett, and of course I hope nothing but the best for you and your family. Not sure if you read these pages much, but I had been skimming through some of your blog pages and was wondering how Emma was doing overall?

Anyway, wanted to make sure I introduced Summer and her family, and made note of it. I'd have done it sooner, but things have been a bit weird of late.

You know, that photograph I selected at the very top, for some reason, has my mood this Monday morning starting the week off very foul. It pisses me off. Why?

It's too FUCKING soft. If words were people, Infantile Spasms would look like this. 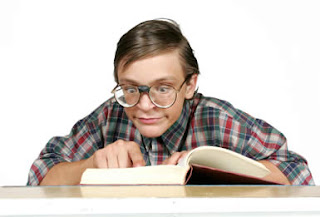 A lot of people have looked at the picture at the top of the blog of Bennett and commented on how cute he looked in it, what an interesting shot it was of his and his hands and so on and so forth. What they never knew was that I was shooting his seizure event, during the six months or so he was having his Infantile Spasms.

But because often the motions are so different they are often not given enough substance. Infantile Spasms are NOT not the tonic-clonic seizure types you see in movies (what they used to call Grand Mal seizures) where someone starts convulsing and some dipshit very incorrectly tells some other dipshit to 'Hey put something in his mouth so he doesn't swallow his tongue!'. 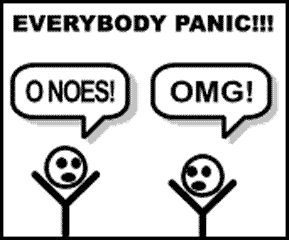 The Infantile Spasms seizures are not like that, nor is the brainwave activity that accompanies it 24/7 (when the actual 'clusters' of spasmodic jerks that IS is known are not occurring) that wreaks absolute havoc on a child's developing brain. And yet the words are so...NON-threatening...many people, many doctor's and yes, many parents...this one in particular, do not or did not take them as seriously as they should.

That needs to change.

I don't know how.

I just know that it needs to.

I had not intended for this post to turn South...I walked away for a few minutes (in the old days this would have been cigarette time, but I have been smoke-free for over two years) to try to figure out why a blog that started as a Thank You ended up with me getting so FREAKING angry.

I figured it out. 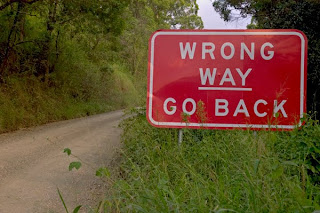 I hate the fact that I am writing about a new child who has entered this world. She isn't new as far as Summer is concerned...this has been happening a while for them. But Abby is a new entry into the World of Disability as I Know It. And it just upsets me. It's one of the reasons I don't spend as much time at the message boards as I used to.

I make myself available to anybody...and I do mean ANYBODY, as a resource, a shoulder, a pal in this fight, whether their child has an ASD, IS, CP, DS, Leukemia, Mito, Fragile X and on, and on, and on. But I go 'out there' to boards and such less because I tend to see new people pop up on a more regular basis, and I need to be ready for it when I do. Because when I do, and this is pretty much a guarantee every time, I see yet another innocent soul consumed by some...some THING. 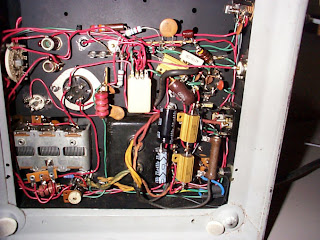 Well, let's just say it takes my journey towards trying to re-connect the wiring on my transmitter to the G-Man that much less important to me. I just care less about it, because you know what? Seeing all this crap makes me think he doesn't really give a shit either.

That's why this post took such a wrong turn. It's linked in to an internal struggle I've been having for a very, very long time. I ache for these kids. I ache for their parents. And I find it very difficult to have a relationship with a being who has the power to fix it, and does nothing.