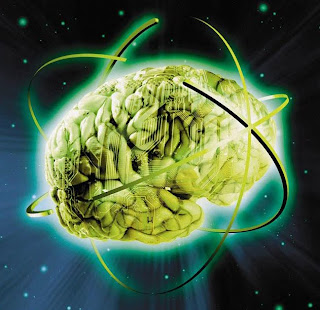 I was working on a post about something else entirely, but two things happened. One, I need to re-work some things about it because some parts I had written just don't work for me anymore, and the other is that I got something in my Inbox that I felt like sharing.

I subscribe to a newsletter from The Epilepsy Therapy Project at epilepsy.com, and this month's primary article made me stop and think a bit, I believe mostly because so many kids I know of lately are having a return of their seizures again so the Seizure Beast is on my mind a lot. It's frightening to think about how easy it is to trigger a seizure relapse when you have had seizure freedom for so long.

To say that I don't often look at my son and wonder if and when his internal bomb might go off would be an outright lie. Does it add to my anxiety? Lots of things do, and yeah, it's definitely a contributor. My heartburn has become so bad of late I may need to investigate yet another medication for acid reflux. It's bad. Wakes me up at night sometimes.

Ah, the joy of stress.

This particular line really tripped me up...

Even some herbal supplements can increase the chance for seizures. 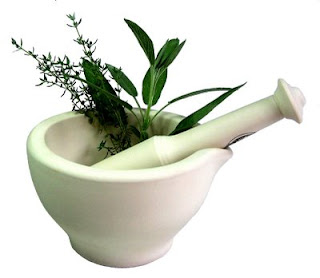 Here is the article, called On My Mind: Drugs and Supplements that May Increase the Chance for Seizures. I want to pass it along for anyone that might be able to use the information and doesn't already get the newsletter.

Email ThisBlogThis!Share to TwitterShare to FacebookShare to Pinterest
Labels: Epilepsy