YESvember 05 - The Results Are In 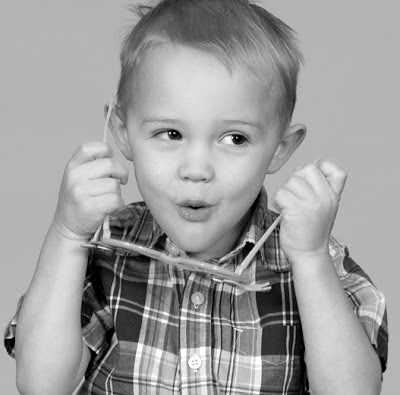 And the winner is?

Bennett, with no regrowth of the tumor in any way, shape or form. There is still, and has always been, that weird malformation in his brain on the right side that no one can explain or offer any rational prognosis about, but it never changes from MRI to MRI.

And since it doesn't, there is never anything that can or really should be done about it.

Always makes me wonder if that funky area, and it is not a spot or a lump, but more of a larger funkiness (hard to explain I would need to get a copy of the discs), is part of the reason his development, while it is there, is so achingly slow. Part of why he can repeat a LOT of words these days, but doesn't quite grok their meaning. 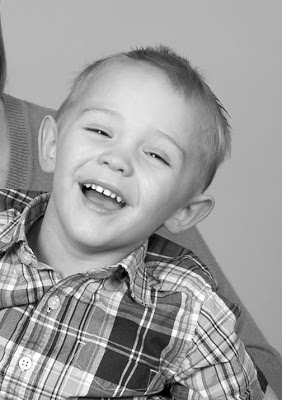 Communication is a tricky thing. And yeah, I am thankful for how far Bennett has come in three years, I really am. But that doesn't mean that even here, in YESvember, I am going to sugar coat his development and say that I don't, as his 'Special Needs Dad', often see how far he needs to go rather than how far he has come.

That's part of the territory. And maybe that's how it should be, because it means we always push that much harder.

Nice right? Yeah it is, and I am grateful for it.

I say that with a lot of reservation, because when I do tell people stuff like that and they want to high-five and tell me how great it is I know it is great, and I don't want to focus on what he can't do, but it is important, and I don't know why this is, to stay focused on the fact that his disability is severe and it is profound. 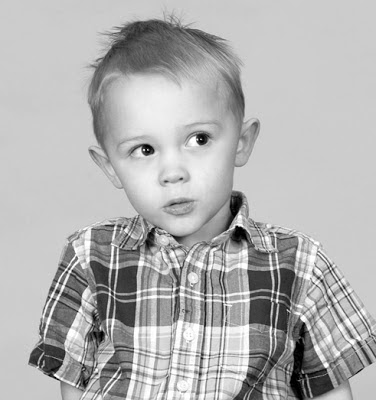 That isn't REALLY communicating beyond a certain point, do you get my meaning? Does it mean we CAN get there? I don't know what his actual cognitive capabilities are. He always amazes me with the things he shows me he can do. And what does get me though the day is the belief that there is something to strive for, some new plateau to be reached with him.

Otherwise I think I would have stopped trying with him a long time ago.

What the Hell was this post about? Where was it going? I kind of lost my way with it. The main point is that with Bennett there will always be a struggle. 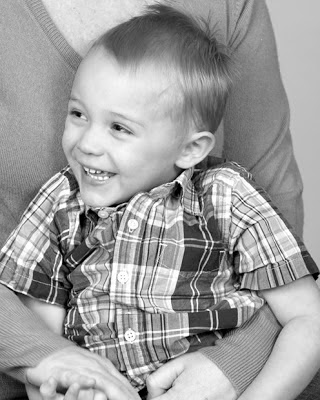 Struggles with teaching him many basic things that come naturally to other kids, struggles with his aggressive behaviors, struggles with the fear and worry that come with the possibility of his tumor or his seizures ever coming back and on and on...but there are also a tremendous amount of things to be thankful for, and as a Dad, as a Special Needs Dad, the key over these last several years has been learning how to find a balance between those two worlds and living in that space without losing my mind (too late!).

I'm far, FAR from saying I have done so successfully. I am still very much a work in progress, not unlike Bennett. The beauty of that is that a lot of these adventures into unknown territory we take together, hand in hand.